My name is Bastian Bechtold, a scientist and software developer from Germany, with a secret passion for science fiction, programming, aviation, and video games.

When I was a child, my grandfather was flying ultralight (EASA) airplanes, and often took me on flights all across southern Germany. For his fiftieth birthday, someone gifted him a computer, and Microsoft Flight Simulator for Windows 95. He didn't use it much, but to my ten-year-old self, this was a revelation.

I lost sight of flight simulation, however, and only re-discovered it about ten years later, with Microsoft Flight Simulator 2004 and X-Plane 8. Since then, I used FSX extensively, some Prepar3D, and a lot of X-Plane. To my mind, the true genius of X-Plane is its openness as a platform that encourages normal people to take part in its development of scenery, airplanes, and plugins.

However, I always missed FSX's missions. I tried FSEconomy as an alternative, but ultimately became disillusioned by its community, and insistence on punishing me for not flying as much as other people.

After much consideration, I figured that if no-one else was willing to build the kind of flight simulator experience I wanted, I would have to do it myself. And thus, the Mission Generator was born. 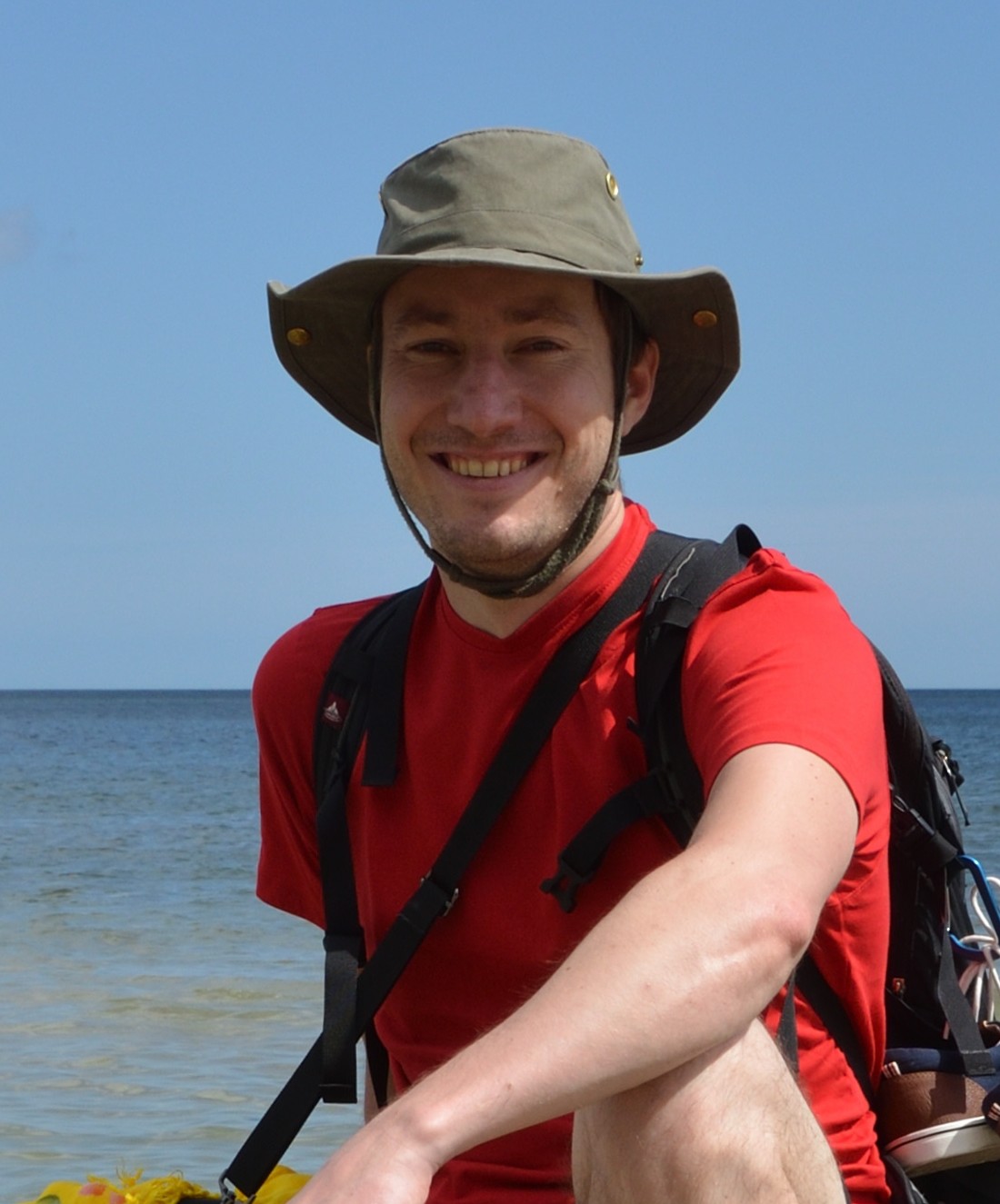